Using the bathroom has come a long way from when ancient Greeks used stones and pieces of clay for personal hygiene. Toilet paper is one of those things that often gets taken for granted in modern times. This is definitely one of those unavoidable things in life, so through many centuries and in many cultures, everyone had their own method of staying clean.

Ancient Romans were a bit more sophisticated than the Greeks when it came to cleansing: They opted for a sponge on the end of a long stick that was shared by everyone in the community. When not in use, that stick stayed in a bucket of heavily salted seawater in the communal bathroom. The public facilities were also equipped with a long marble bench with holes carved out for—well, you know what they were carved out for—and holes at the front for your sponge-on-a-stick to slide through. Romans didn’t have dividing walls, either

Around 1391, during the Song Dynasty, a Chinese emperor decreed that large 2-foot-by-3-foot paper sheets must be made for his toilet time. Until then, people in China just used random paper products.

In colonial America, things weren’t much more advanced. After settlers left Great Britain for the colonies, the best things they could find were corncobs. Ouch. It wasn’t until later that they realized they could use old newspapers and catalogs. In fact, the reason there was a hole through the corner of the Old Farmer’s Almanac was so people would be able to hang it on a hook in their outhouses.

Even though Queen Elizabeth I’s godson invented one of the first flush toilets in 1596, commercially produced toilet paper didn’t begin circulating until 1857.

Quilted Northern, formerly Northern Tissue, advertised as late as 1935 that their toilet paper was “splinter-free.” Since the company is still big in the multi-billion dollar industry today, the marketing plan must have been a success: splinter-free tissue was obviously in very high demand. Toilet paper's appeal is not universal, however. Many in India use the left-hand-and-bucket-of-water method.

Today we can buy luxury bathroom accessories like portable bidets, toilet stools, and toilet rolls specifically for Millennials—so there’s no going back to the brush-on-a-stick days. 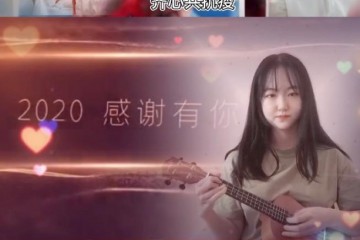 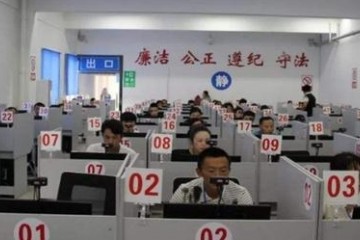 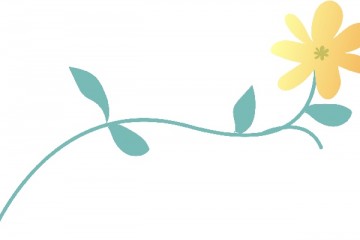 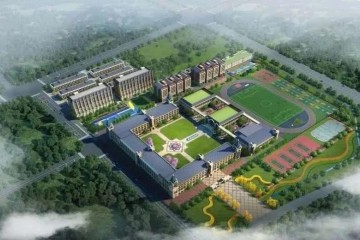 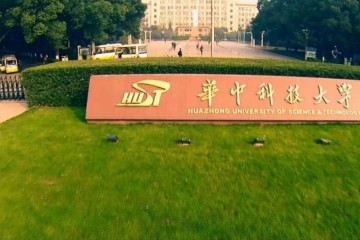 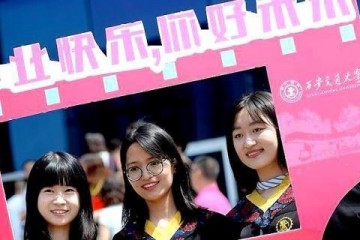